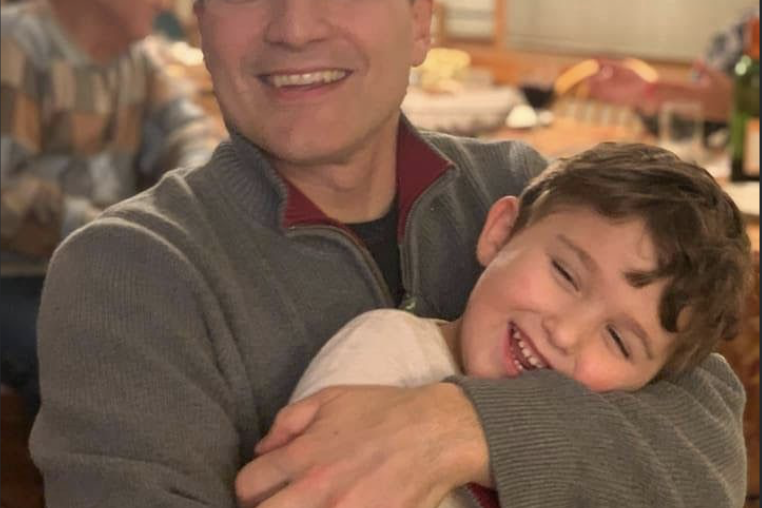 Most Jews regard circumcision as a given. For the devout, it’s the fulfilment of a divine commandment, an act of faith. For many others, regardless of their beliefs, circumcision remains a powerful statement among the Jewish people.

Jewish thinkers throughout the ages have reflected on the benefits. Moses Maimonides felt it kept sexual desire in check, binding married couples together while keeping men, in particular, focused on Torah study. Philo of Alexandria, writing in mid-first century C.E., felt circumcision had been handed down from wise ancestors and conferred hygienic advantages for desert dwellers, as well as moral and procreative benefits.

Today Jews cite many reasons for keeping the tradition: They say it’s the right thing for Jews to do. It’s a tribal marking. It’s viewed as healthier and generally more appealing.

But for some, infant circumcision presents insurmountable ethical and spiritual difficulties. Within the Jewish “tent,” there’s a diversity of experience with regard to this ancient tradition.

Why do some Jews choose not to circumcise? Some don’t want to subject the baby to unnecessary pain. Some are concerned about the loss of healthy tissue whose function may be erogenous as well as protective. Some feel circumcision represents a gendered approach to parenting which they’d rather avoid. Some see it as body modification that should be a matter of personal, not parental, choice. Some have loved ones who’ve experienced complications. Some feel they’ve been harmed.

Jewish people who question or reject circumcision often view their feelings as an extension of their Jewishness. Wrestling with God and tradition is at the heart of Jewish thinking. It’s acceptable, and even expected, for Jews to question, debate and challenge firmly established ideas. Rabbis will often say: Of course you question circumcision! Questioning is part of our tradition. To question is to take Judaism seriously.

But what about when questioning becomes outright refusal? Inherent in the notion of God-wrestling is the idea that as human beings, we can choose. We can choose to say no to circumcision, and we can choose to reimagine the covenant in ways that are meaningful to us.

The following are some Jewish laws, values, and expressions that non-circumcising Jews have connected with their stance:

Jewish institutions have made great strides to welcome and include diverse participants. This makes for inviting and vibrant communities to which people can bring their authentic selves. We typically don’t think of ritual diversity in the same way that we think of other kinds of diversity — and there are important distinctions. Nevertheless, it’s helpful to recognize that although we are one people, we come from diverse ritual backgrounds and can experience ritual differently.

When Not Circumcising Becomes Tradition

In some cases, not circumcising is a new tradition; other times it can go back three — or even four — generations. Here is how it can happen:

As Jews, we can experience ritual very differently from one another. For example, some Jewish women feel empowered and renewed by monthly visits to the mikvah, while others may regard the custom as degrading or sexist. It’s the same with circumcision. Some feel brit milah on the eighth day after birth expresses their spirituality, some avoid religious observance by having a hospital circumcision, and some experience the sacred by having a brit shalom. We are all not inspired to do the same thing — and we don’t have to.

Being Jewishly Active While Opting Out
June 7, 2021