The Case for Welcoming Uncircumcised Jews From Rabbinic Sources 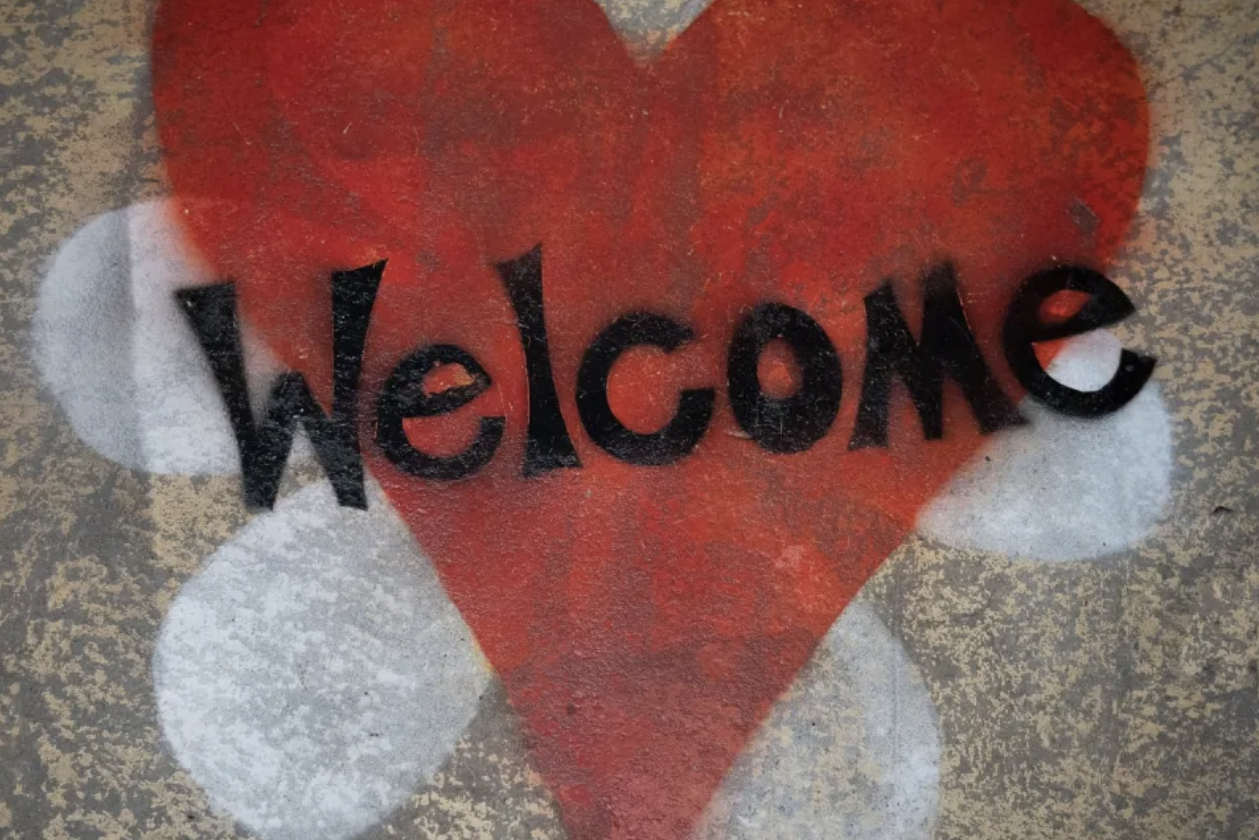 February 20, 2022 — The association of Jews with the practice of circumcision is one that pervades the popular imagination, and it is undeniably well-earned. Circumcision has been an important Jewish practice for the better part of two millennia, and over its long history, it has accrued many varied meanings and valences.

The dominant narrative about its centrality to Jewish identity, however, obscures some important and under-appreciated Jewish voices of moderation that have always existed alongside its more enthusiastic supporters. In this essay, I’m going to look at three texts from the heart of the rabbinic legal tradition that talk about Jewish boys and men who are not circumcised, and demonstrate that the story is quite a bit more complicated than the dominant narrative would lead you to believe. Read more here.